It’s been a few days since some of you made your New Year’s resolutions.  Maybe it is not customary among Nihonjin and others who may prefer discipline throughout the year, but if you did what was it?  In America, the perennially most popular New Year’s resolution is to lose weight.  In principle weight control is a simple arithmetic combination of increasing energy expenditure (“exercise”) and decreasing caloric intake (“diet”).

In addition to losing weight, diet and exercise are separately two more of the perennial top five New Year’s resolutions, which suggests that people understand the importance of exercise and diet for weight control, but how difficult it is to do so (as year after year they recur).  In my forthcoming article in the Journal of Consumer Research, I introduce a new way of contrasting the two weight control modes, exercise versus diet, in terms of the differential thinking styles that they activate. 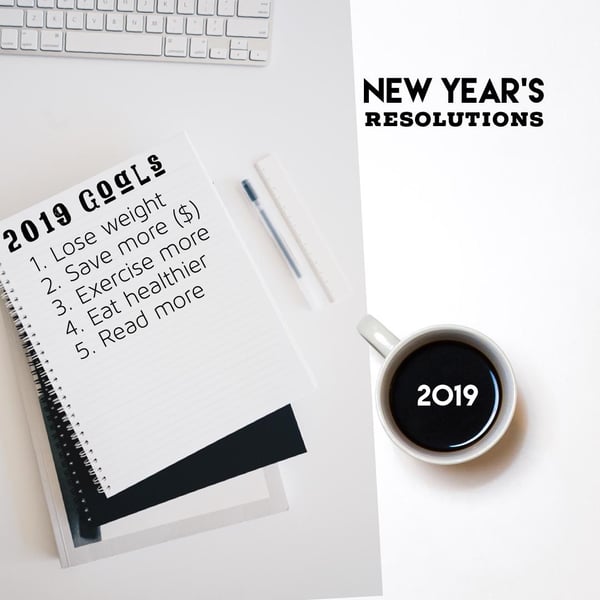 Diet has a loss focus because it centers on doing less of a “bad” behavior: eating.  Eating is not universally bad, but in our modern world the overall level of caloric consumption is excessive and has contributed to the current obesity epidemic.  For the narrowly defined goal of losing weight, eating is a negative behavior in the sense that it gets one farther away from that goal.  One tends to think about negatives more concretely and immediately.  In a hostile, loss focused situation you would think more concretely about how you can avoid immediate negative consequences. Diet has a loss focus and activates concrete thinking.

In comparison, exercise has a gain focus because it centers on doing more of a “good” behavior.  Too much exercise could result in injuries and overexertion, but in our modern first world, the overall level of physical activity is inadequate, and has also contributed to the obesity epidemic.  For the narrowly defined goal of losing weight, exercise is a positive behavior that gets one closer to that goal.  One tends to think about positives more abstractly.  In a benign, gain focused environment you can afford to think more abstractly and broadly with a longer horizon.  Exercise has a gain focus and activates abstract thinking.

The proposed theoretical framework suggests that one should (1) differentially focus on the more abstract question of why one would engage in physical activity when planning and/or performing exercise, and the more concrete question of how one would keep a healthy diet when choosing, preparing and consuming food, and (2) plan diet programs that are feasible and easy to comply with, and exercise programs that are desirable and cut more net calories. 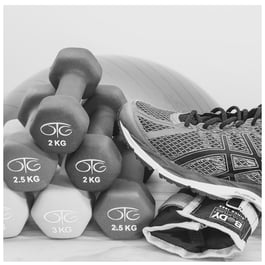 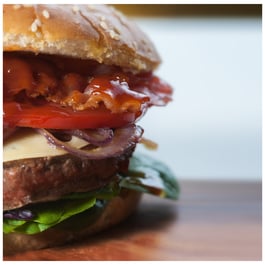 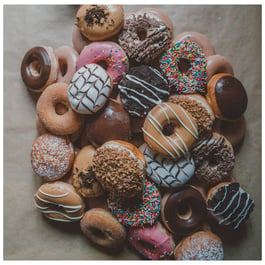 In my journal study, people who were interested in losing weight kept journals for a week.  Half of them were assigned to the “diet” group, and they logged their diet each day.  The other half were assigned to the “exercise” group, and they logged their exercise each day.  Each of the “diet” and “exercise” groups was further divided into the “abstract” subgroup where they presented new ideas everyday about why they would diet/exercise, and the “concrete” subgroup where they presented new ideas everyday about how they would diet/exercise.  At the end of the week, those people who thought about how they would diet, and why they would exercise (1) perceived their efforts during the week to be more efficacious for weight control, and (2) showed stronger intentions to continue their efforts.

The relationship between diet and concrete thinking, and exercise and abstract thinking also bore out in a separate nationwide weight loss study.  At the start of this study, people suggested one small change they planned to make to help them lose weight.  They also indicated (1) how easy they thought it would be to make the change, to measure the plan’s feasibility which is a concrete dimension, and (2) how many net calories they thought their suggested change would cut out of their average day, to measure the plan’s desirability which is an abstract dimension.  After three months, people had more success in weight loss if they suggested diet-related plans that were more feasible and easier to comply with, or exercise-related plans that were more desirable and cut more net calories.

The genesis of this research lay at the intersection of my personal interests and research philosophy.  I have a personal interest in exercise very broadly speaking, from my participation in organized competitive sports, to not being able to sit still.  My philosophy about research in business is it should be relevant to businesses and their consumers.  Exercise, as a part of a pair with diet, as a means for weight control would be a relevant topic to many consumers and businesses that target those consumers.  Whether or not you formally made New Year’s resolutions (I for one, am not a part of that custom), I hope you achieve/get closer to your goals this year.  One of my goals is to make new discoveries about consumer behavior.  Perhaps I can update you again in a future blog.  Happy New Year.