Hitotsubashi ICS and the Porter Prize

Next week, Hitotsubashi ICS will host the 18th edition of the Porter Prize, a highly anticipated annual event. The Porter Prize is awarded to businesses that display especially distinctive and competitive business strategies in a particular industry, in three major categories: 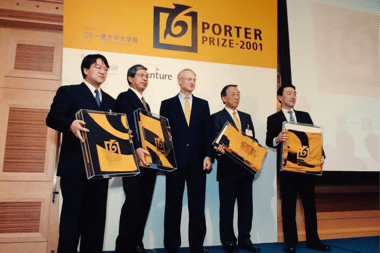 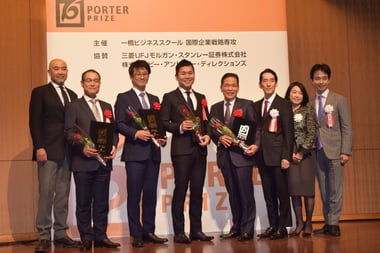 The award bears the name of Professor Michael E. Porter, the Bishop William Lawrence University Professor at Harvard University, a leading authority on strategy. Professor Porter has a longstanding interest in Japan, and has been connected to Hitotsubashi University for almost 30 years.

The Prize was a natural initiative for Hitotsubashi ICS, well aligned with its mission to bridge the worlds of academe and business practice. At the time, many Japanese companies, especially in manufacturing, needed to shift from competing on operational excellence to competing on competitive strategy. To assure that the Prize selection process and award criteria were in line with his theory of competitive strategy, Professor Porter became the advisor to the award and is a frequent keynote speaker at the annual award ceremony. 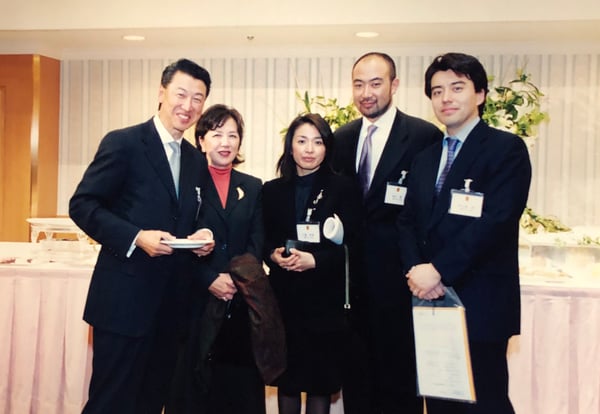 Today, the Porter Prize is well-known among business leaders, investors and entrepreneurs in Japan. Prizewinning companies benefit from the associated prestige and visibility, and become members of the “Porter Prize Club,” a unique network of leading companies where industry insights, best practices, and relationships are shared and forged. Following the lead of Japan and Hitotsubashi ICS, leading institutions in other regions have initiated Porter Prize programs, each with a different dimension of business.