Stuck at home?
We asked Hitotsubashi ICS faculty to give us their top 3 book recommendations to read in this COVID-19 environment for our students, alumni, and also our blog readers.
With more time on our hands, now is the perfect time to get some quality reading done, whether to make sense of this unprecedented age or to briefly escape from all the COVID-19 news.
We will be delivering the recommendations as they come in, so please check our blog every now and then! Today's recommender is Prof. Satoko Suzuki! 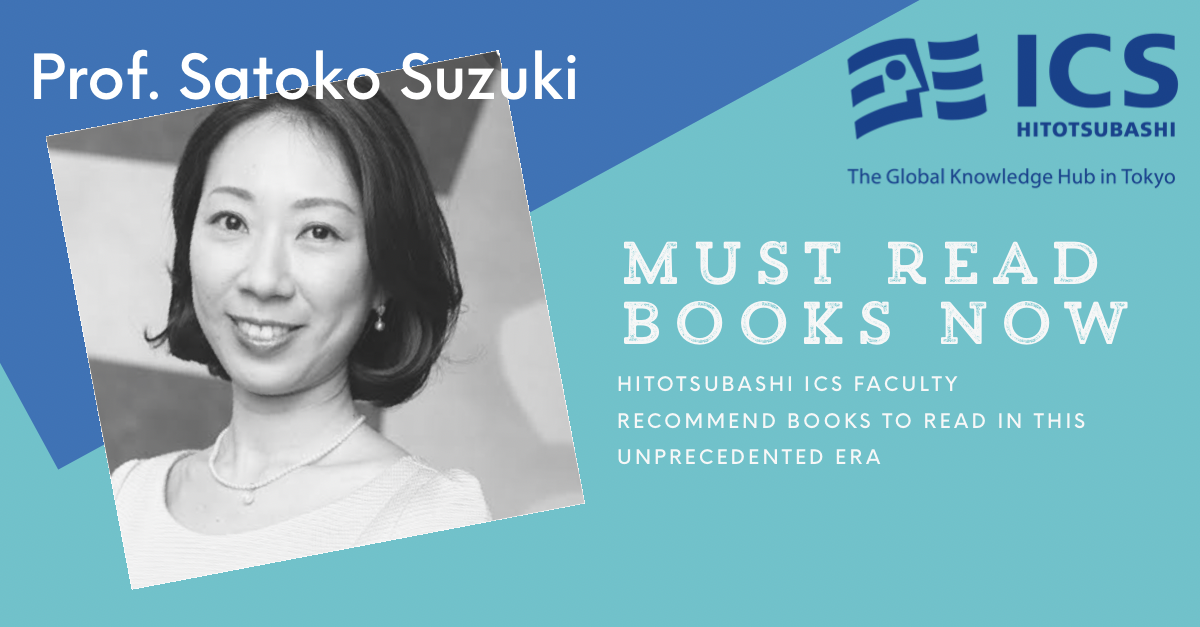 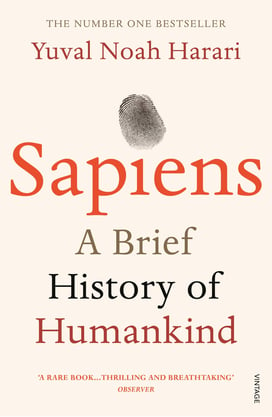 The COVID-19 outbreak is an unprecedented situation that has resulted in numerous challenges. Professor Harari's two books allow us to think about the past, present, and future of human beings and civilization.
Professor Harari has also recently published an article titled "In the Battle against Coronavirus, Humanity Lacks Leadership" in TIME magazine.

3. The Culture Map: Decoding How People Think, Lead, and Get Things Done Across Cultures, Erin Meyer 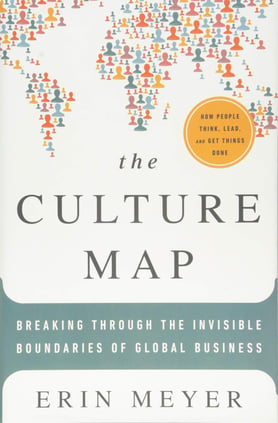 The government, as well as firms' leadership and actions to the COVID-19 outbreak was different across countries. Understanding cultural differences allows us to better see why such differences happened.
---
About Professor Satoko Suzuki:

Her most recent papers include “When a smile does no good: Creativity reduction among avoidance- versus approach-oriented individuals in dyadic interactions” inInternational Journal of Innovation Management(won Best Presentation Award at the 78th Annual Convention of the Japanese Psychological Association and featured as a newspaper article inMainichi Shimbun, June 22, 2016), “Consuming “to have no self”: Kawaii consumption in Japanese women’s identity work” inAdvances in Consumer Research, “Contextual effect of wealth on independence: An examination through regional differences in China” inFrontiers in Psychology, “I don’t need an agreement on my inconsistent consumption preferences: Multiple selves and consumption in Japan” inAdvances in Consumer Research, “Re-examination of the role of media in the meaning-construction system: Creation of meaning by media” (Japanese) inStudies on Commodities(won Honorable Mention Award at the Japan Society for Commodity Science 2015), and “The diffusion of innovation and legitimation process: The case of ‘jibun e no gohoubi’ [self-reward] consumption” (Japanese) inHitotsubashi Business Review(won Best Paper Award at the Hitotsubashi University IIR Summer School 2011). Her selected book chapters include “Culture and social media: Exploration of differences between the U.S. and Japan” in M. R. Olivas-Luján & T. Bondarouk (Eds.), Advanced series in management, Volume 11,Social media and management.

Professor Suzuki’s current research interests lie in the following three areas: (a) cross-cultural consumer behavior and organizational behavior, (b) brand management, and (c) service globalization. She has been invited to various academic conferences to present research, and has been actively providing advice to central and local governments for marketing and globalization.