Knowledge from the past can make us better leaders today 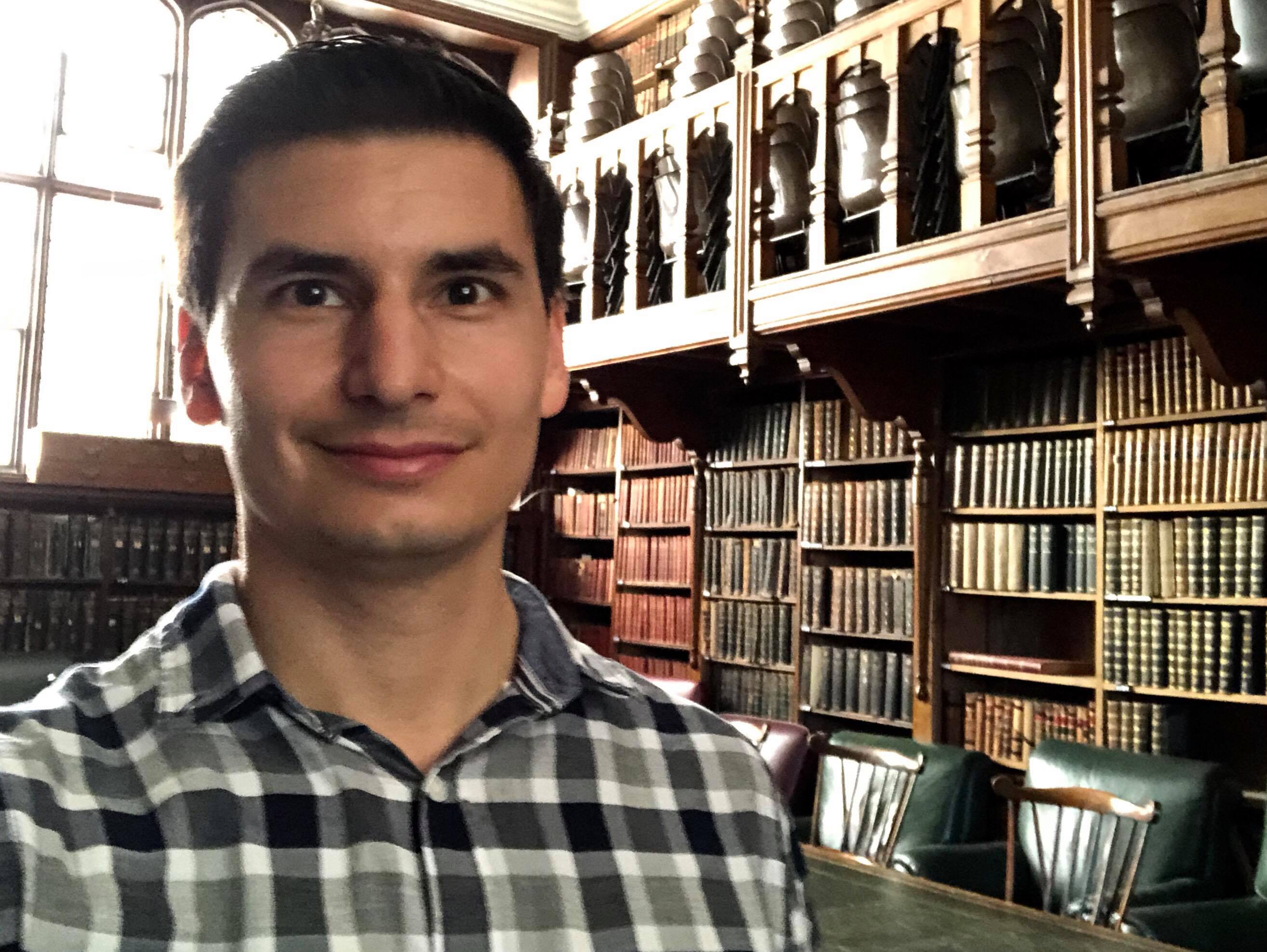 In this alumni interview edition, we had the chance to talk with Sean Valencia,Hitotsubashi ICS MBA Class of 2016, whose business history case for his final assignment of the Business History GNAM course at Oxford was just published and will be used in the class this year. He wrote about Shibusawa Eiichi, who is widely known as the father of modern Japanese industry and is also closely tied to the establishment of our founding institution, Hitotsubashi University.

Read this short interview with Sean, followed up by an excerpt from his case study: “The father of Japanese Capitalism, Shibusawa Eiichi’s vision of the Ethical Corporation.”