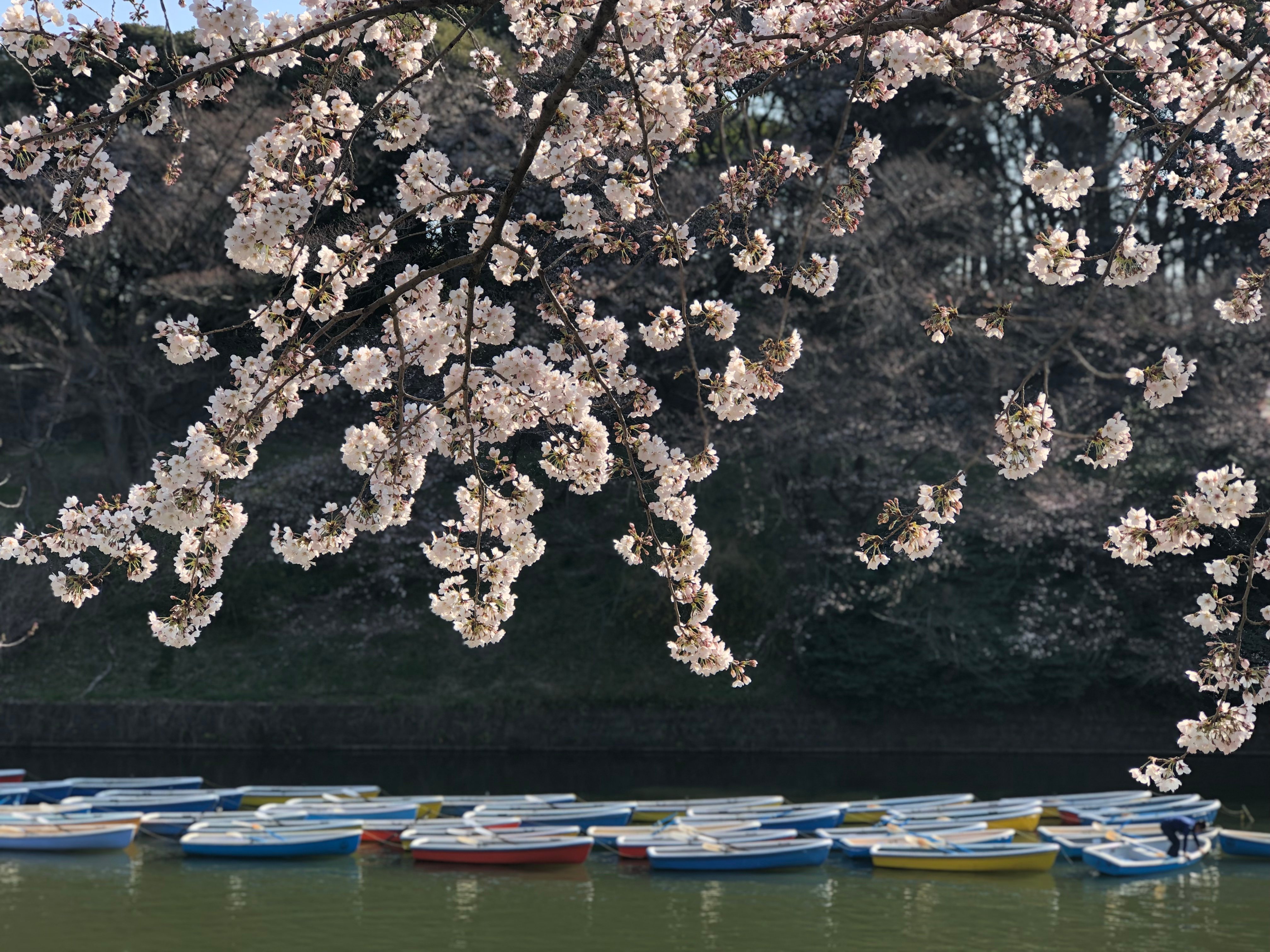 Sakura, the symbol of identity

Sakura season is not all about drinking, however. The beloved sakura has been a significant symbol of identity on the Japanese archipelago. Their delicate pale pink petals bloom powerfully but fall like pink snow within a week after they are in full bloom. The way they bloom all at once and shed their petals all at once embodies the philosophy of mono-no-aware, empathy towards the inevitable passing of things. Their time on earth is fleeting, reminding man that life is short and ephemeral. Usually blossoming at the end of March to the beginning of April, the sakura season marks the end of the Japanese fiscal/school year and the beginning of the next. The sakura symbolizes the beginning and the end, allowing us to introspect life and its many milestones.

In this age of fast speed and constantly being wired to the internet, it may be refreshing to stop and view the sakura - taking the opportunity to truly take in the transience and to pay attention to the now.