Stuck at home?
We asked Hitotsubashi ICS faculty to give us their top 3 book recommendations to read in this COVID-19 environment for our students, alumni, and also our blog readers.
With more time on our hands, now is the perfect time to get some quality reading done, whether to make sense of this unprecedented age or to briefly escape from all the COVID-19 news.
We will be delivering the recommendations as they come in, so please check our blog every now and then! Today's recommender is Prof. Tom Ito. Enjoy Reading!! 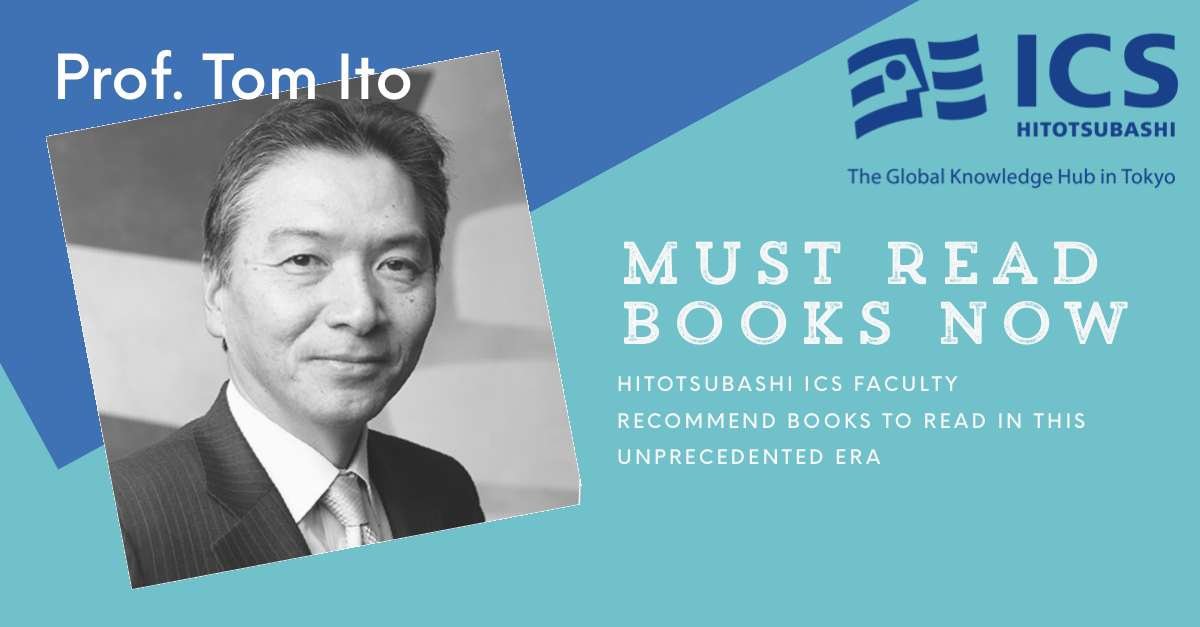 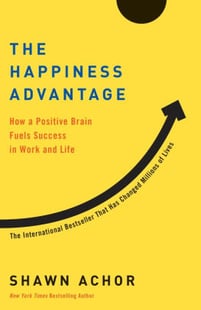 While we all learn technical skills such as economics, finance, marketing etc in college and business schools, we forget one of the most important things in our life, i.e. how to be happy.  This book tells us how we can be happy and how feeling happy makes us more productive.

2. How Will You Measure Your Life, Clayton Christensen 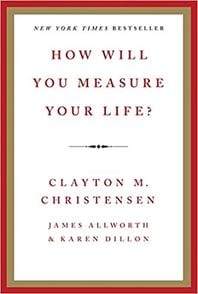 Many business school students are interested in upgrading their career by studying in business schools, and one of the aspirations for them is getting the highest paying job after getting an MBA.  However Clayton Christensen, who is the Harvard Business School professor that came up with the concept of disruptive innovation, says that getting the highest paying job after business school is not the way to create a good career, nor a way to be happy.  He describes what are the important factors to think about in creating a satisfying career and a happy life in this book.

3. The Most Important Thing, Howard Marks 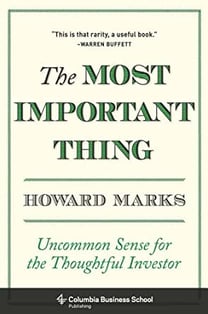 This is a book about how not to make mistakes in investments, and how to become a wise investor.  The author is the founder of a very successful hedge fund, who succeeded in gaining big investment returns to his investors during the 2008-2009 global financial crisis.  We human beings do not act rationally like what the economics text book says, and are very much influenced by emotions which is why bubbles always arise and bust.  Under the current environment when the corona virus has pushed the equity markets down substantially, this is an excellent book to read for those who are interested in building wealth through investments.
---
About Prof. Tom Ito:

Tomonori (Tom) Ito received his MBA from Harvard Business School and his BA from the University of Tokyo (Faculty of Economics).

Prior to joining ICS, Professor Ito spent 32 years in finance and investment banking. He worked for UBS as an investment banker, during which time he held the position of (co-)Head of Investment Banking for UBS in Japan. He maintains an extensive network of relationships, developed over the length of his career as an investment banker, incorporating a significant proportion of the senior management of major Japanese corporations. As a Managing Director in areas such as M&As, privatizations, IPOs, equity finance, debt finance, and structured financings, Professor Ito led personally many high-profile transactions. Before joining UBS in 1995, he worked for the Bank of Tokyo, during which he spent five years in New York City.

Professor Ito’s research interests include: (1) key determinants of successful and unsuccessful M& As in Japan; (2) optimal capital structure and changes in market environment; and (3) Creating Shared Value and the capital Markets. He has written a number of ICS business cases, including “Japan Tobacco: Domestic Giant Going Global (A) (B)”, “ORIX Corporation: Surviving the Financial Crisis (A)(B)”, and “Fujifilm and Kodak : Surviving the Digital Revolution (A) (B)”. Professor Ito has also authored a number of articles in theHitotsubashi Business Review, including: “Cross-border M&A by Japanese Companies: 10 Lessons from Japan Tobacco’s Experience”, “Cross-border M&A and Management Strategy”, and “Is Optimal Capital Structure ‘Optimal’?”. Professor Ito actively provides consulting and executive training to a number of Japan’s leading companies. He also serves as an external board member to Aozora Bank, Ltd, and Electric Power Development Co., Ltd. (J-Power).