Working in Japan | Reflections of an MBA graduate

Last month, we sat down with Vivek Kovilakathu, one of our alumni, to talk about his experience working in Japan as a foreigner. We learned about some of the challenges but also the benefits of working as an international professional in a Japanese company. Here are the highlights of our conversation:

I know that some people say it is really hard being a foreigner working in a Japanese organization, but I think it is hard to generalize, so I can only talk about my personal experience. Working in Japan, as in all things, has two sides of the coin; it offers a lot of benefits as well as challenges. Let me first start with some of the challenges I faced over the past three years since my graduation from Hitotsubashi ICS.

Before joining the M&A team at this boutique firm in Japan, I worked for several years in Asia at other financial institutions, so I was used to a feedback system in which every few months, or even weeks, my immediate manager would check on me and see how I was performing. This personal feedback was provided in a professional setting. However, at my current company—and my friends in other Japanese companies say the same—management are reluctant to give feedback in a formal setting, and they prefer to do it at a nomikai or in a casual setting. The KPIs are very general and when I have raised this issue, I have encountered some difficulties, as it seems the HR team does not want to hear negative feedback. They just want positive feedback.

I remember learning about nemawashi at Hitotsubashi ICS, but I thought that was something from the past. To my surprise, it is still something that holds true. When I attend meetings, everything seems to have been decided already and there is no room for brainstorming nor even discussion. So, if you want to partake in the decision-making process, you must indulge in nemawashi, which personally I will never do.

Blindsided (in the dark)

This might be a consequence of the previous challenge, but sometimes we are just thrown into a project without any context being provided. I was used to being included from the start of a new project, to working on the development. Don’t we usually ask “why?” or “how” this project came about? This allow us employees to understand the final goal or the bigger picture of what the company/team is trying to accomplish. But when you are just told to do a project, it is harder to paint the bigger picture on your own. I think this comes from the culture in which employees are asked to just “do it” and to not ask “why”.

Now, let me talk about the benefits of working in Japan as an international professional.

Again, having worked in other Asia countries before, I was used to working in a professional environment that is very much focused on getting things done, getting to the point, and sometimes, even impersonal. But here, I have realized, people tend to prioritize relationships, so developing personal relationships at work and with clients is quite important. You need to engage with people, and do so frequently, so my communication, social, and soft skills have developed in these past years.

Again, I am just talking about my experience, and I know that this might not be the case at many other Japanese firms, but at least at my company, it’s not that easy to be sent packing out of the blue. This job security gives you the chance to take on more risk, to focus on tasks rather than competing, to be bolder in the projects you push forward, and most importantly I think, it allows you to build a long-term strategy for the company and your role in it. This long-term strategy is also something that ties to my time at Hitotsubashi ICS, where I had a change in mindset, realizing that “your job is not your whole life”. You start thinking more holistically, looking at things differently, allowing yourself to discover new opportunities or paths.

Adding value as a foreigner

Being a foreigner working in Japan sometimes feels like you are just “surviving”, but it also comes with access to more opportunities and more benefits because you’re unique.

I work on cross-border projects helping Japan to build relations with other countries, and I think this job allows me to provide added value to my team. Being the “bridge” and having international experience seems to be most significant value that I add. The worst thing for Japanese companies to do is to engage foreigners in domestic projects and then start comparing them with their Japanese counterparts.

I have a tight network of friends, both Japanese and International classmates, that I bounce ideas off of or seek advice from, and they also ask for my opinion, especially financial-related topics. Finally, I also have the chance to check in with Hitotsubashi ICS faculty from time to time when I want a second opinion or their guidance. 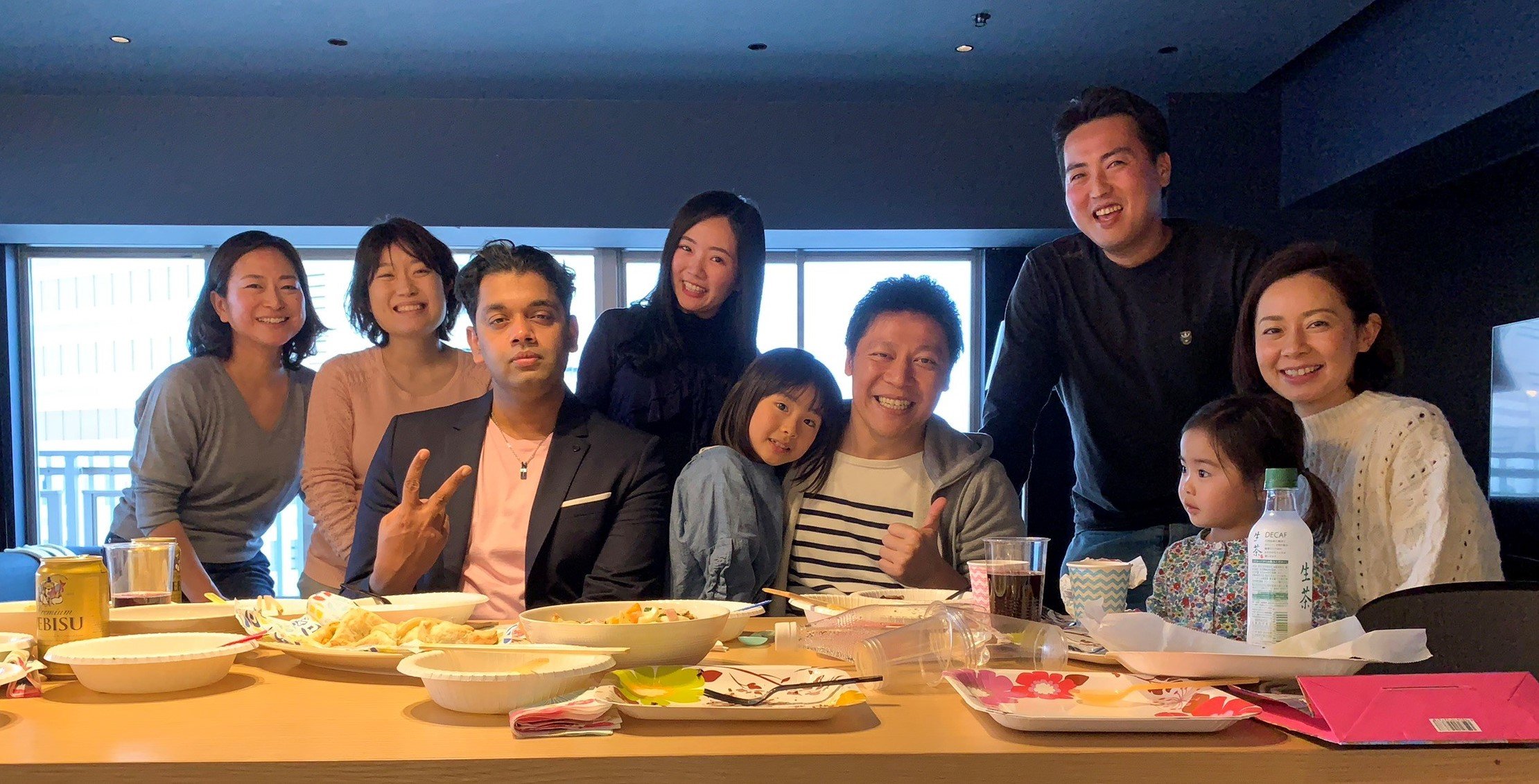 Prior to joining Hitotsubashi ICS, Vivek worked in the financial and IT industries in Singapore, Switzerland, and India. After graduating, he joined a consulting company as a M&A professional and is also interested in entrepreneurship.

He holds a bachelor’s degree in computer science and engineering from the College of Engineering, Trivandrum, Kerala, India; and an MBA from Hitotsubashi ICS, Tokyo, Japan.