Studying for an MBA in Japan | Student Voice 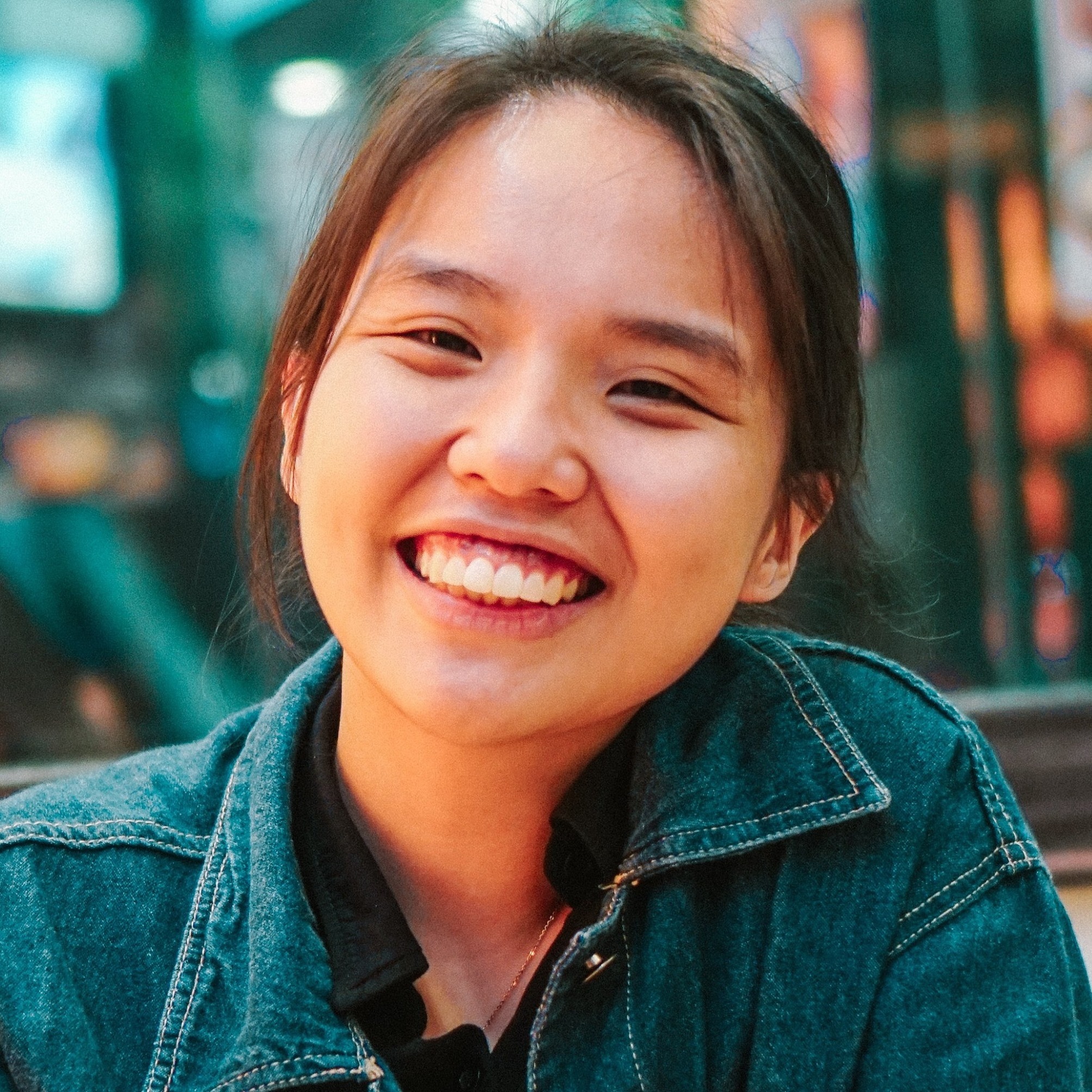 Traveling to Japan to pursue an MBA degree at Hitotsubashi ICS during a pandemic wasn’t easy, but the vibrant and determined Class of 2020 alongside the compassionate university faculty and staff have made the experience as wonderful as it could be in these uncertain times. In this post, I talk about life as an MBA student at Hitotsubashi ICS in 2020 and our ongoing year-long journey of studying in Japan. 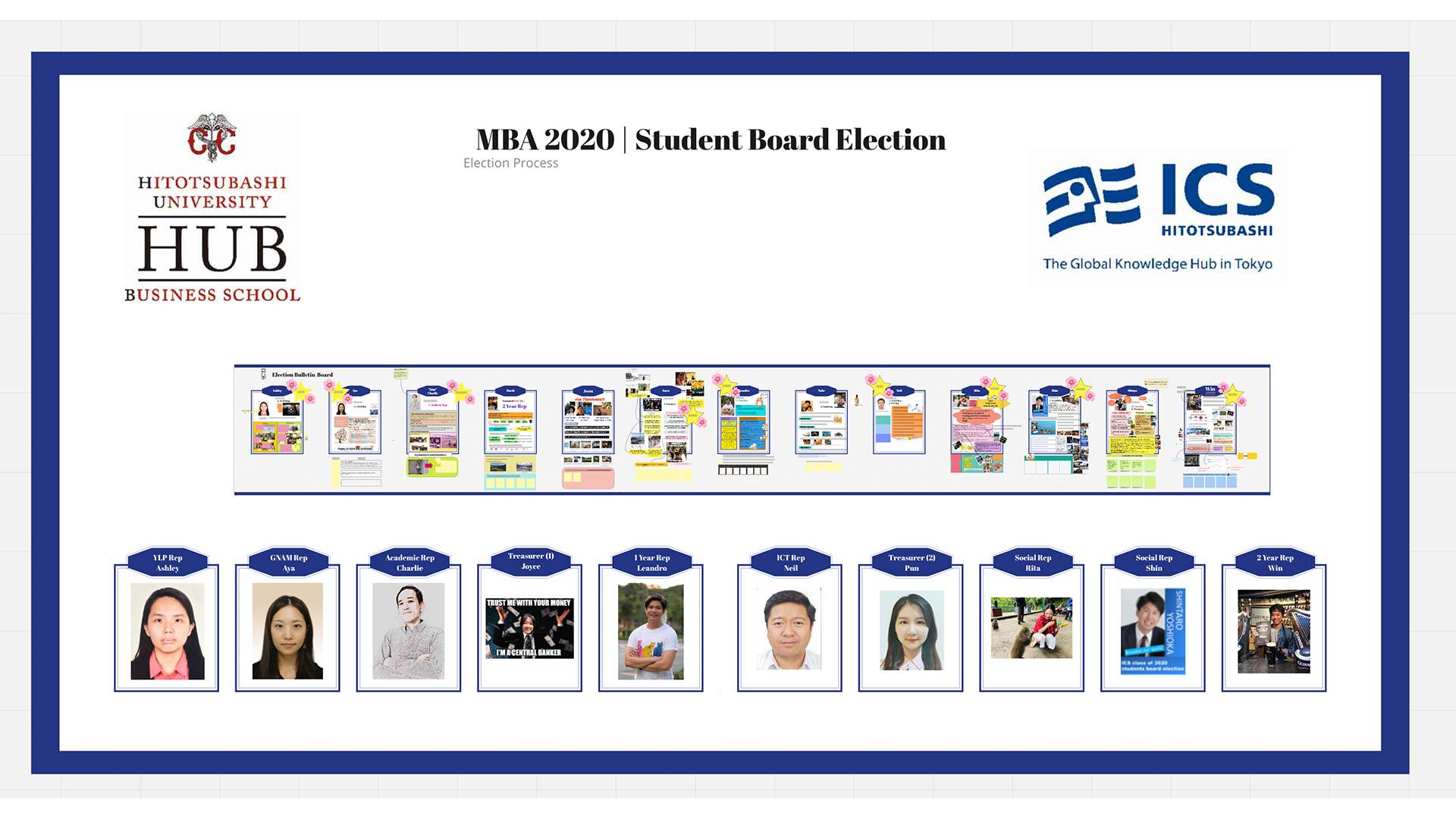 With ten elected positions, the MBA Student Board at Hitotsubashi ICS offers students the opportunity to lead, support, and shape program activities throughout the year, such as Open Campus and Auction Day. Its contribution to the Hitotsubashi ICS experience has been extremely valuable over the years, as it embodies and promotes our positive, familial spirit. 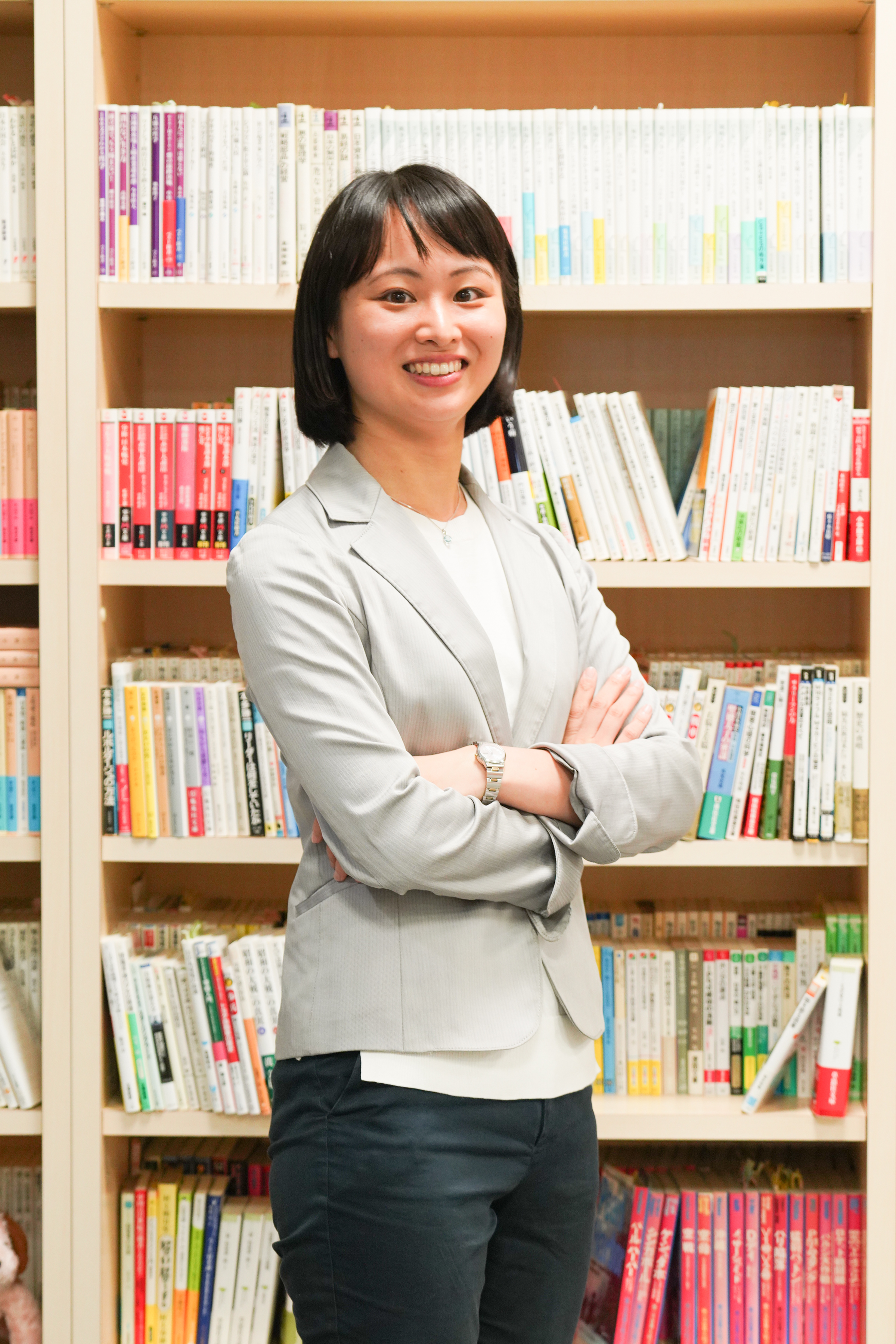 Since 85% of the students in the MBA course at Hitotsubashi ICS are from overseas, we haven’t had much opportunity to talk about the life of Japanese students. Today, we sat down with Haruna Yamamoto, who is currently enrolled in the 2-year MBA program to find out why she decided to pursue an MBA at Hitotsubashi ICS and what her life at the school is like.

On this Byline ICS piece, Aiko Tokiyama, one of the MBA Coordinators, interviewed two current MBA students and one alumna on their experience of studying for an MBA during the first years of motherhood. Doro started the program when her daughter was around 2. Hong found out she had been accepted to the program soon after learning she was pregnant; she began her MBA studies when her daughter was three months old. Aya welcomed her son in the same week the program started in September 2019, so joined her MBA class in March this year.

Book Review: The Most Important Thing

In this edition of Byline ICS, Jane Jihyun Park, a two-year program MBA student, shares with us why "The Most Important Thing" by Howard Marks is valuable reading for anyone who wants to excel in investing. Below read the three-key take-aways of her review. 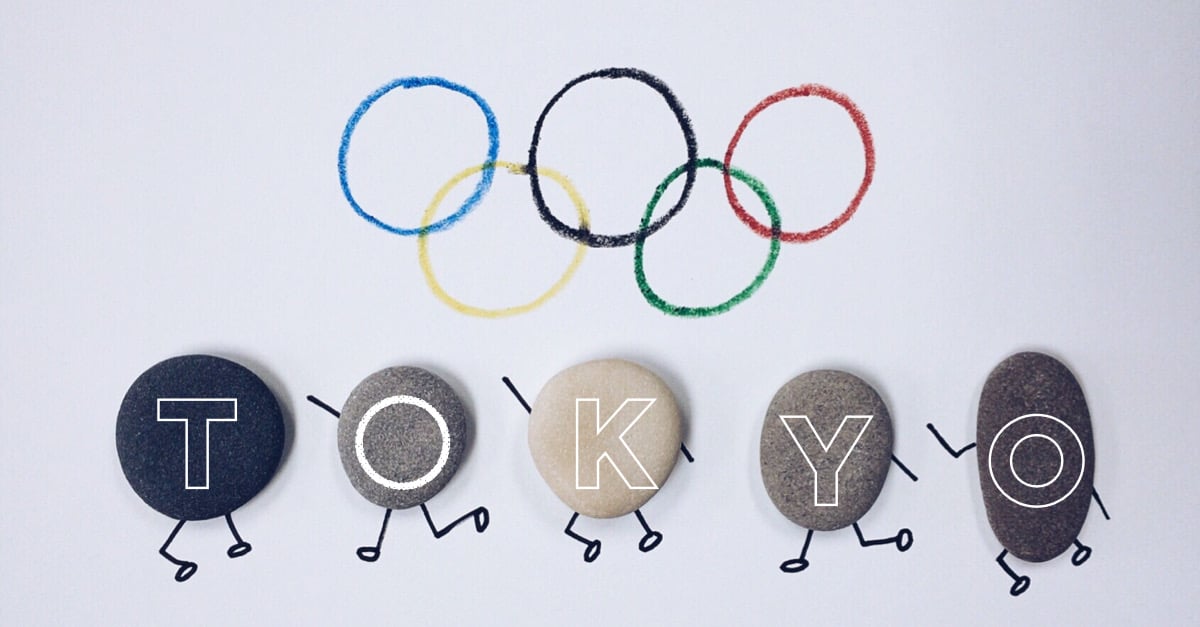 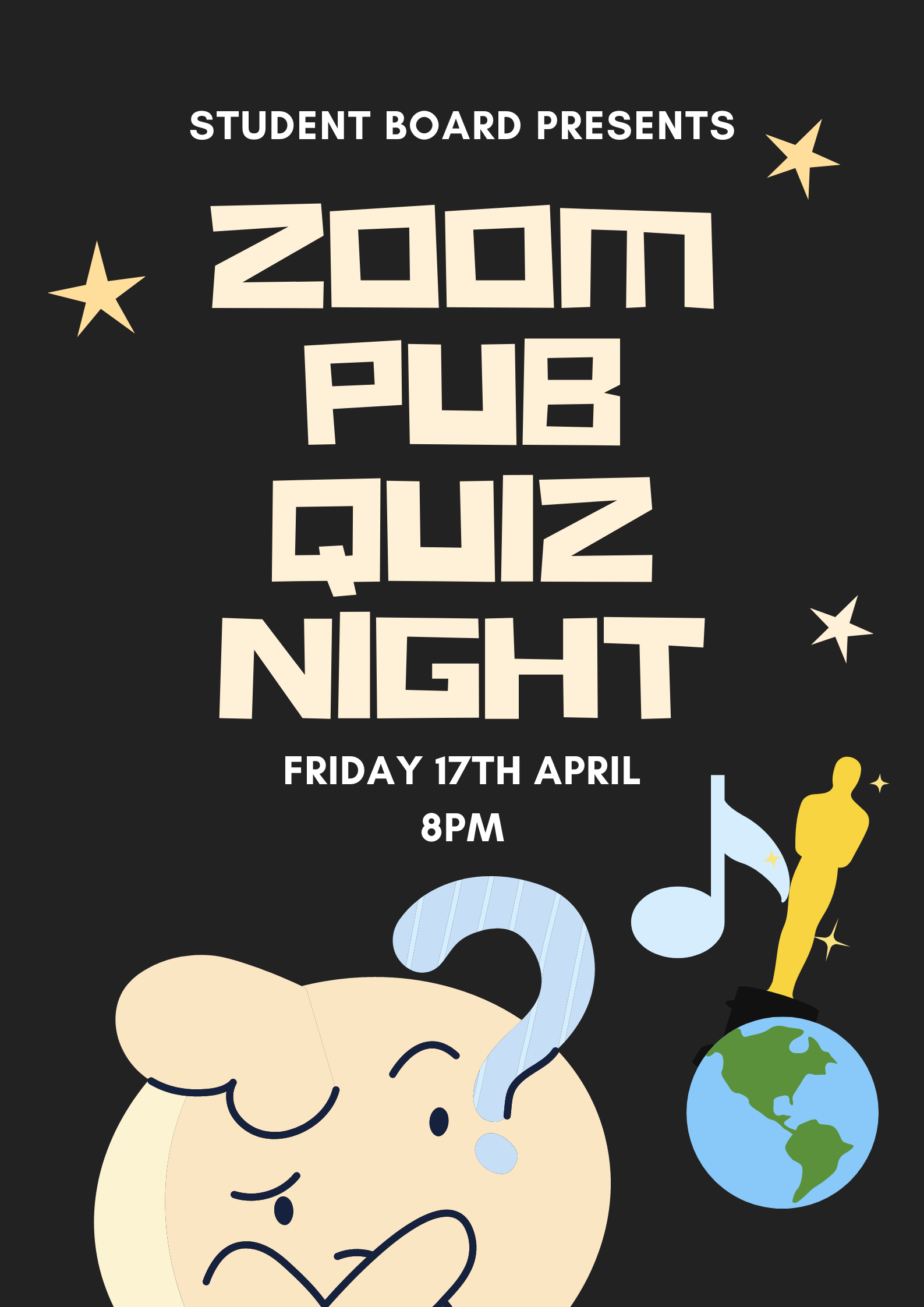 In this Byline ICS edition, Billy Dunning, Member of the Student Board, updates us on the TGIF event in these not-so-normal times. The online TGIF was a big success!! Thank you Billy for your contribution to our blog!! 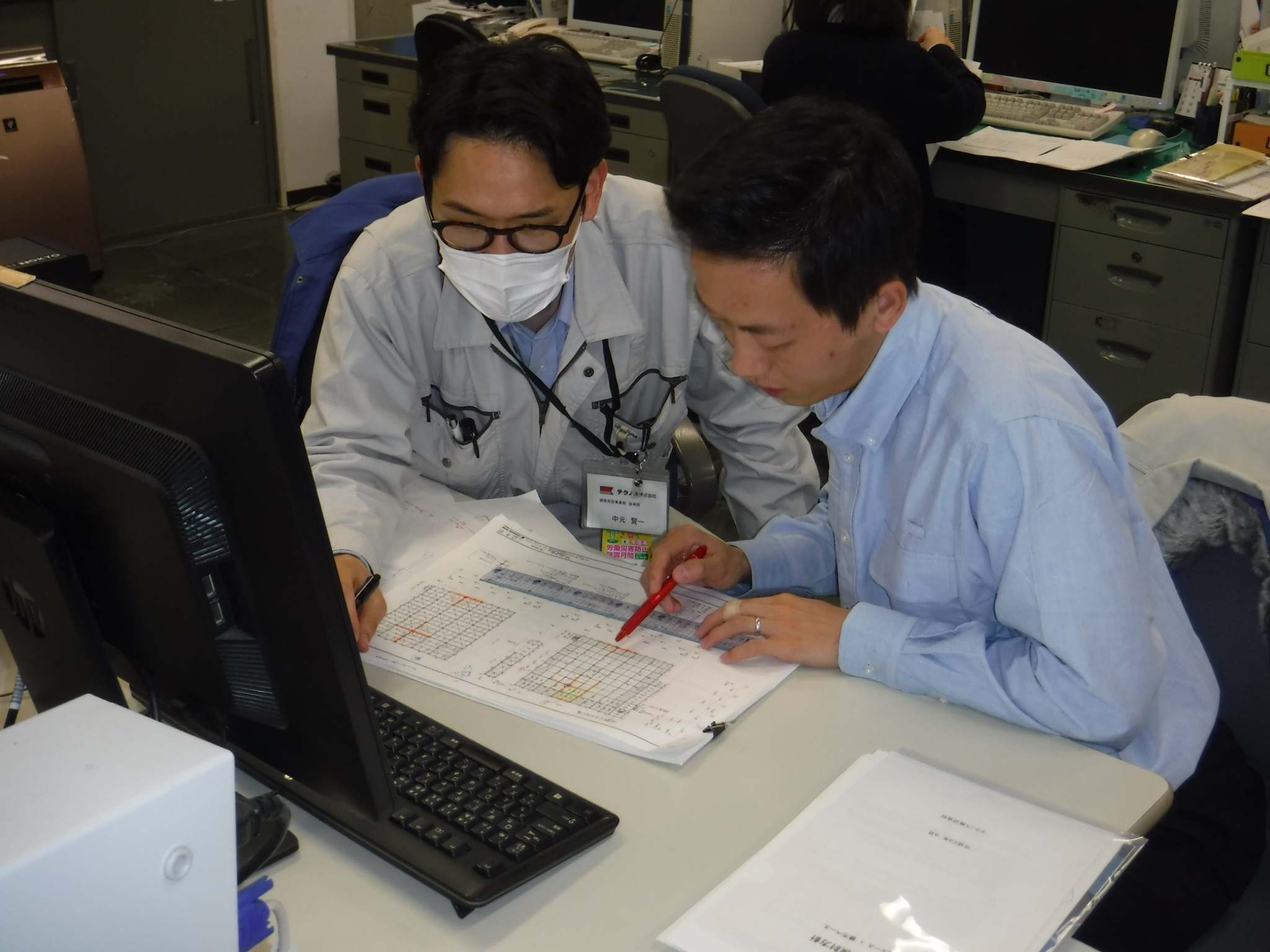 In this Byline ICS edition, second-year MBA student, Jian Mou (Jeff), shares his internship experience at one of Japan's leading companies in the construction industry. Read his reflection here:

I had the privilege of completing an internship at Technos Co. Ltd., a Kumagai Gumi Group company specializing in the development, design, and maintenance of equipment and parts for construction work. I interned in the Department of Overseas Business Development, which works together with the company's overseas offices in Singapore, Taipei, and Ho Chi Minh to monitor the implementation of regional business development activities.
The time I spent was immensely eye-opening in terms of being exposed to real overseas business expansion issues that a globalizing Japanese company faces every day. Challenges such as how to ensure its corporate culture remains intact while being flexible to cater to the local business context.

Doing Business in Asia, (DBiA) is a three-week program combining three cities and their unique features into one curriculum. In Beijing, Seoul, and Tokyo ten students from each Business School, PKU, SNU and ICS take classes, visit companies, and experience culture while fostering relationships among each other. 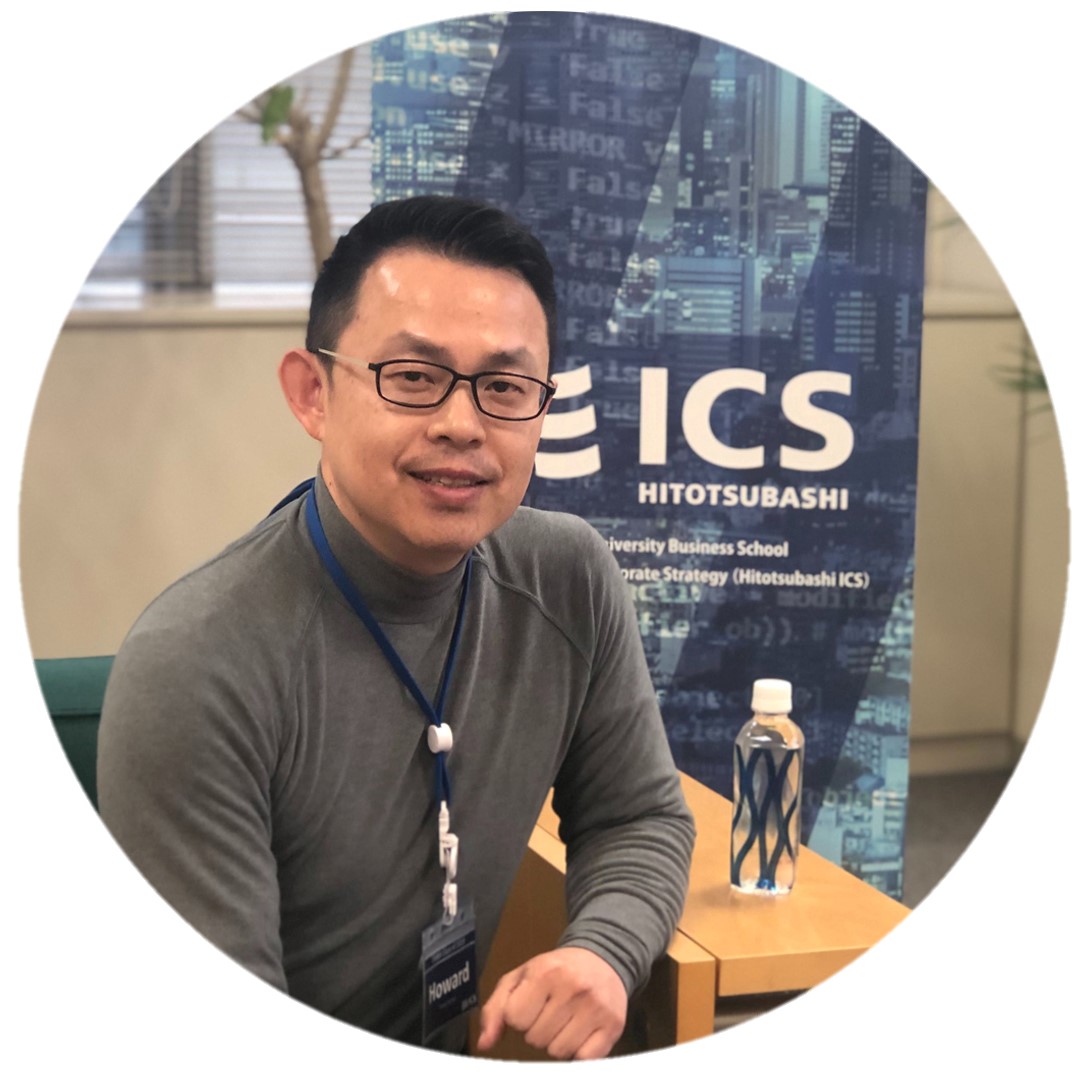 In mid-August, the Ito Zemi made a trip to Manila and Coron in the Philippines. My first zemi trip had been to Mongolia in the summer of 2016, which is still an unforgettable memory, and I was truly looking forward to this trip in the Philippines three years since the first one. The zemi trips always take me back to the ICS classroom through both casual and serious talks that allow us to share different views and learn from each other.

Knowledge Report: 20 years after my MBA at Hitotsubashi ICS 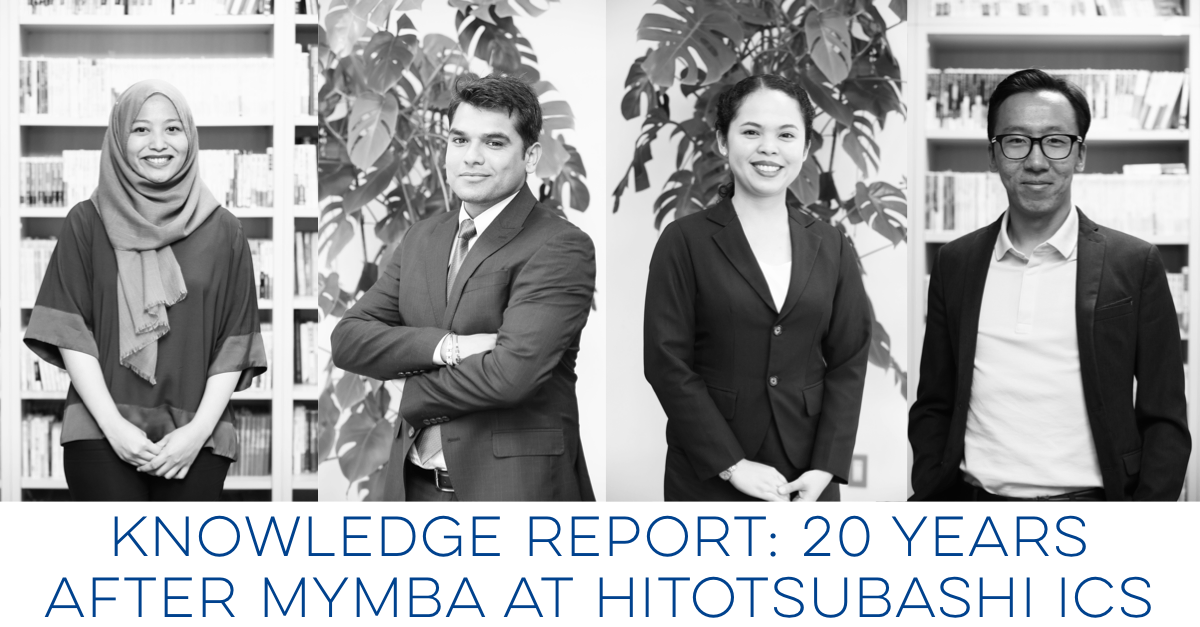 The Year Is 2039 - Travel in time, forward 20 years. It is 2039, and you’ve worked towards a vision for your life and career. Describe this journey, telling how you engaged the integrated whole of yourself in adding something new to the world… (Jody Ono, Class of 2018 Knowledge Report Assignment, Wise Leadership Capstone) 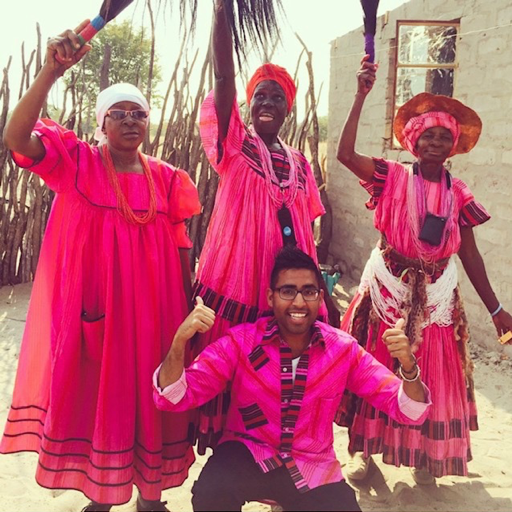 I would like to share some slightly different perspectives; some of which are becoming ever more common amongst business minds and others that I believe need to be rapidly adopted by future business leaders, both in Japan and globally. While I hold no delusions that my career path is singularly unique; my background, my experiences, and my journey remain intrinsically tied to me and give me a unique view that I would like to share. I began my career as an investment banker on Wall Street but left it behind for an opportunity to work in development in Sub-Saharan Africa and subsequently in the U.S. Following which, I joined Yale School of Management as an MBA student and most recently Hitotsubashi ICS as an exchange student. During my time in Japan both as an ICS student and as a Tokyo resident, I’ve been able to add another perspective by contrasting the challenges of a stagnating Japan with the opportunities of a rising Sub-Saharan Africa. However, I know that my world view and my form of development is still incomplete. After completing my MBA, I will continue to build my social enterprise and begin my master’s degree in public policy.

I think there is a misconception that development is somehow concessionary work or a sacrifice, but nothing could be further than the truth. I left Wall Street and strove to work in this field because its ambitions far exceed the corporate goals of profit and growth for stakeholders. Development aims to solve global challenges, build nations, raise humanity to our best levels, and ultimately bring us closer together. I feel grateful every single day that I’ve been given the opportunity to break free from corporate shackles and move on to a larger stage. My journey began the day I walked into my managing director’s office at Barclays and formalized my resignation. After leaving New York City, I packed my bags and moved across the world to Namibia to be a U.S. Peace Corps volunteer.

Four takeaways through a Company Visit 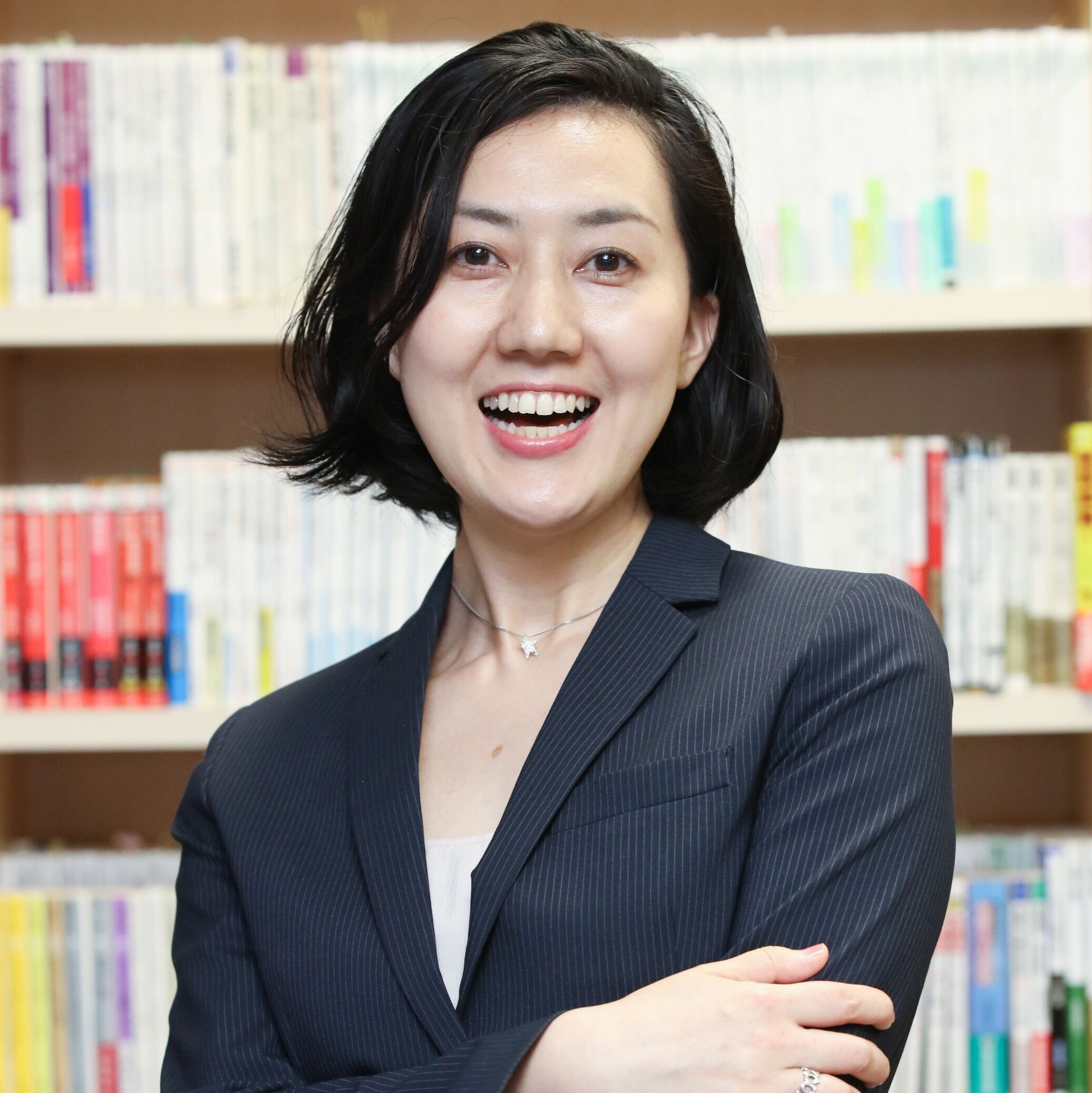 Last January, my classmates and I visited the Trusco Nakayama (“Trusco” hereinafter) logistics center in Saitama, Japan to learn about its management and operations. We were very impressed by the state-of- the-art logistics technologies and unique human resource management system.

Previous All posts Next